Andy Warhol, Patti Smith, Jaki Irvine and Patrick Hall. The Model, home of The Niland Collection has housed a range of performances and exhibitions by world-renowned musicians and artists, making a name for itself as one of Ireland’s leading centres for contemporary culture.

And that was before the art gallery underwent a major redevelopment in 2010 which has seen the building increase by a third in size to create a world-class visitor centre.

“We’ve seen visitor numbers grow hugely since the redevelopment and we now attract up to 100,000 each year,” says Emer McGarry, Interim Director of The Model.

The redevelopment project, which was spearheaded by Sligo County Council and The Model board, began in 2008. Grants of €3.5 million were awarded from Central Government via the Department of Arts, Sports and Tourism’s access grants as well as €600,000 from the Borough council.

A further €2.4 million was granted in October 2009 from the EU Fund for Infrastructure Development in Gateway Cities which was mediated by the BMW —Border Midlands Western Regional Assembly.

The extension created a complete gallery circuit for the visitor, a purpose-built performance space, a cinema, a new reception area, a bookstore and café, a suite of artist studios on the top floor and a new high-spec storage facility for the prestigious Niland Art Collection.

The extended gallery spaces, which are environmentally controlled, allow for more works from the collection to be displayed. This has led to the creation of PUNC, (Pop-Up Niland Collection) a private donor-sponsored education programme which brings Niland Collection works to selected primary schools around Sligo.

“Next year is the 60thanniversary of The Niland Collection and we are planning a big show for that,” says Ms. McGarry. “We will be showing a lot of highlights, so it will be a great opportunity for people to see more of the collection.”

“All of these things are made possible by the fantastic facilities we have as part of the redevelopment.” 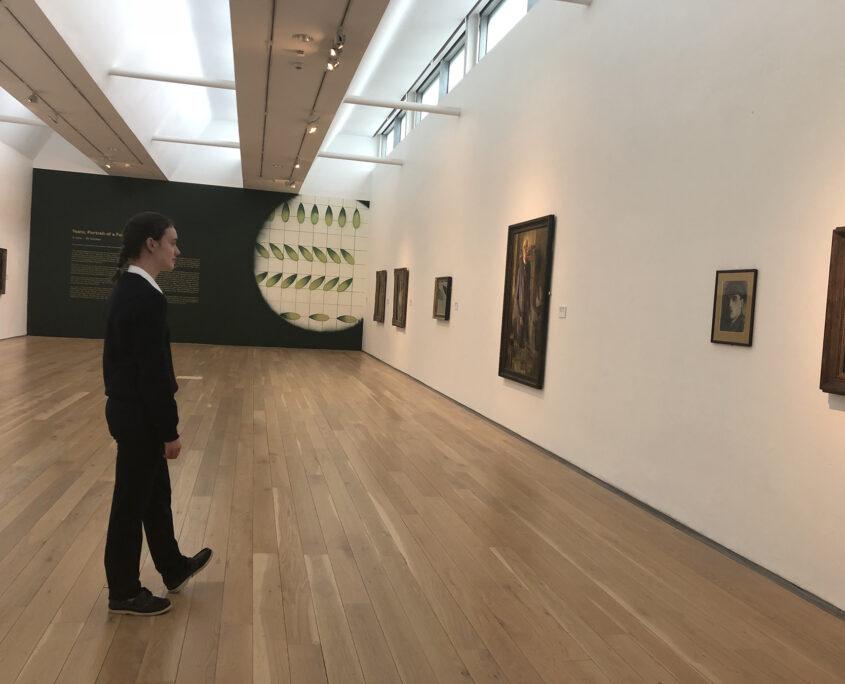 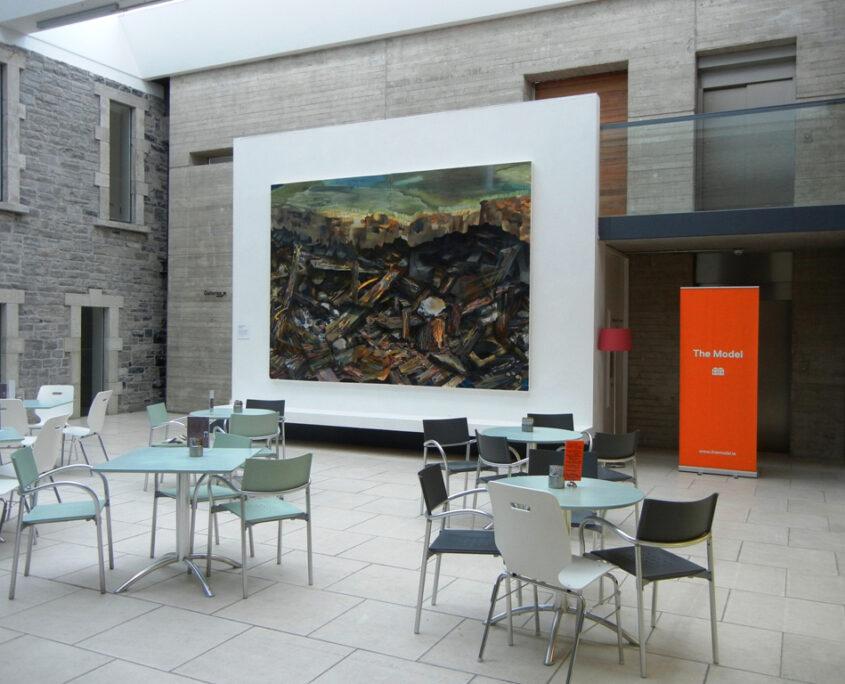