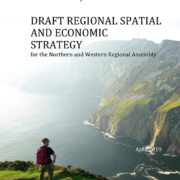 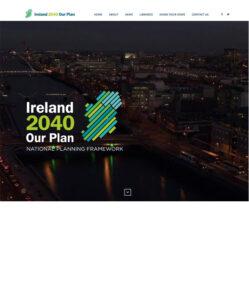 Enterprise 2025 Renewed: Building resilience in the face of global challenges