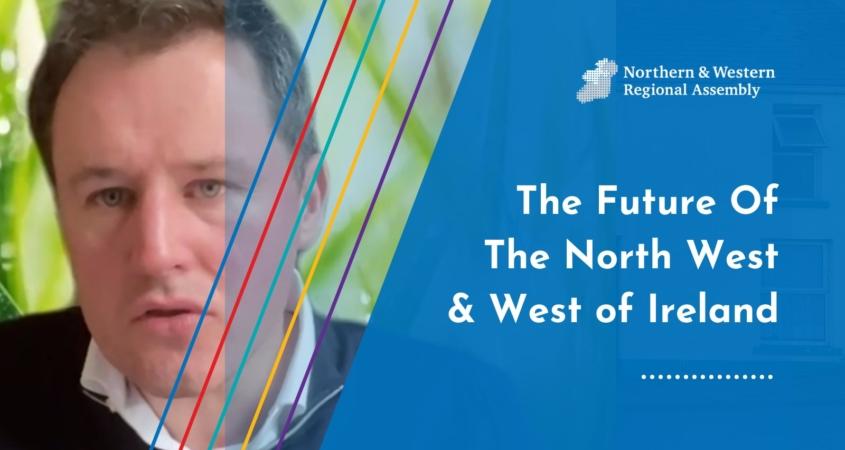 Time for delivery of promises under Common Agricultural Policy

“The farm deal worth €386.6 billion will be implemented from January 1, 2023, and makes up one-third of the EU’s budget. It will be the bloc’s farming policy till 2027 and aims to meet the EU’s climate sustainability goals and support rural development”.

Addressing the Northern and Western Regional Assembly this week, Minister for Agriculture and the Marine, Charlie McConalogue told the meeting that “CAP will foster a sustainable and competitive agricultural sector that can support the livelihoods of farmers and provide healthy and sustainable food for communities, while delivering significantly more in terms of environment and climate”.

“Despite the extensive negotiations and comprehensive dialogue, across the country and EU, on balance, it is an opportunity to secure a future for our farmers and rural communities. The Common Agricultural Policy is, by definition, common; and the legislation passed has to reflect our common goals. That means decision had to be made”.

Chairperson of the Northern and Western Regional Assembly Cllr Christy Hyland said that “farmers have a double challenge – to produce food whilst simultaneously protecting nature and safeguarding biodiversity. One of the hallmarks of the Minister has been his ability to listen and engage with farmers. The Assembly welcomes the CAP reform as it so crucial to so many farm families across the region”.

Commenting, David Minton Director of the Northern and Western Regional Assembly said “we have seen the conflict at the heart of these negotiations between sustainable agriculture and the new EU Green Deal (EGD). The European Green Deal is the European translation of international climate and sustainability commitments. The Assembly believes a strong democratic mandate underpins the European Green Deal and we recognise the alignment within CAP and this will serve our rural communities into the future”.

New analysis shows 44,000 empty homes and other buildings in the West, North...