· Decline in the region’s economy requires stimulus package by Government

· The North & West needs a sizeable stimulus package and a policy of “Positive Discrimination”.

The Northern and Western Regional Assembly’s (NWRA) Pre-Budget 2023 submission has highlighted the significant economic challenges facing their communities and how these challenges are leading to a rise in regional inequalities in Ireland.

Research conducted by the Northern and Western Regional Assembly found that the decline in the region’s economy has also been accompanied by long-term underinvestment in the region’s key infrastructure assets.

John Daly – NWRA’s Chief Economist – said: “The decline in the North and West’s economy is evident from the European Commission’s decision to downgrade the region’s economic status from a ‘More Developed Region’ to a ‘Transition Region’ – the only region in Ireland to hold such a status – while the North & West was the only region in Ireland to be classified as a ‘Moderate Innovator’, namely a region with an innovation index score between 70% and 100% of the EU average.”

Mr Daly added: “It is clear that these economic challenges are undermining the implementation of the objectives of Project Ireland 2040 – namely to support the delivery of balanced regional development in Ireland – with regional inequalities in Ireland continuing to rise in recent years.

The Assembly’s Pre-Budget submission shows that the decline in the Northern and Western regions economy was also accompanied by long-term underinvestment particularly in the area of education. Notably between 2011 and 2021, Mr Daly revealed that capital investment in higher education infrastructure in the North-West – on average – amounted to €259 per undergraduate enrolled compared to a national norm of €356, while capital spending on higher education in the North-West was below the State norm in 8 out of the last 11 years.

In light of this, the NWRA’s submission is calling on Budget 2023 to rejuvenate the North & West’s economy and to address the long-term underinvestment in the region’s infrastructure.

David Minton – Director of the NWRA – said: “Budget 2023 will be crucial to overcoming the economic challenges facing our region. Failure to address these challenges could exacerbate regional disparities and weaken the ability of policymakers to deliver balanced regional development in Ireland. Therefore, our submission is calling for a sizeable stimulus package for the North &West of Ireland, a capital investment policy of “Positive Discrimination” and a wide range of investment priorities which will support the implementation of Project Ireland 2040 and the Programme for Government.

Mr Minton added: “In total, we have outlined 45 investment priorities that the Assembly would like to see reflected in Budget 2023, with our priorities ranging from supporting the new Atlantic

Technological University, improving the region’s digital and transport infrastructure, creating low-carbon economy training centres and ensuring a ‘Just and Fair’ low carbon transition. We need to bring communities with us” 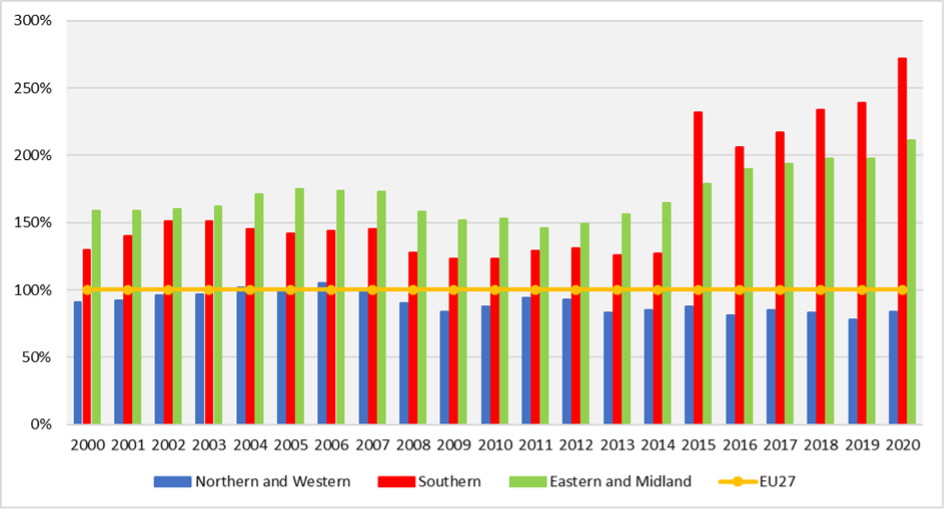 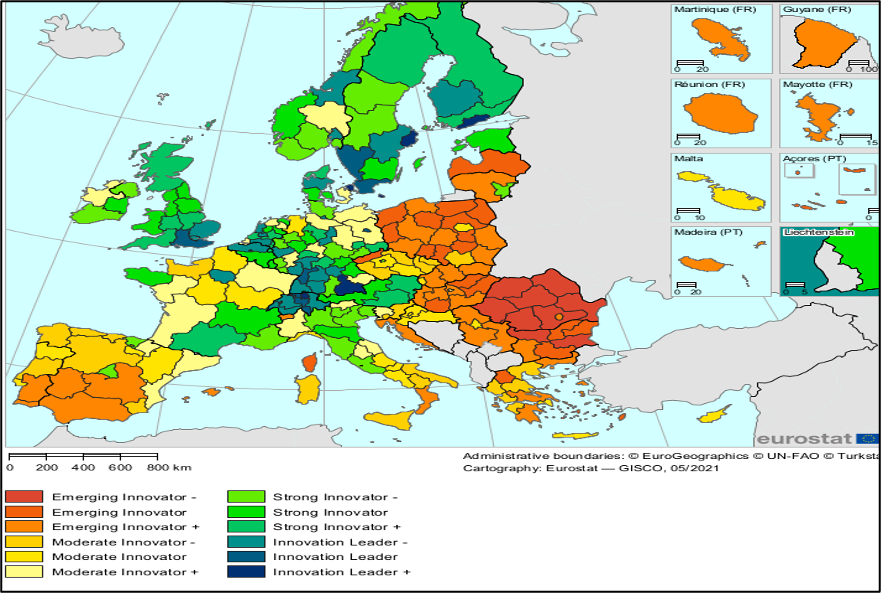