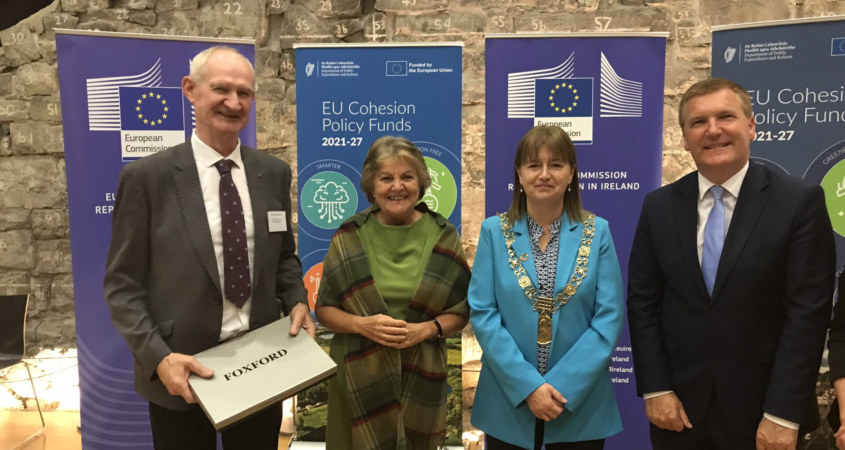 European Commissioner for Cohesion and Reforms, Elisa Ferreira is in Ireland this week to sign Ireland’s Structural Funds Partnership Agreement, laying down the country’s investment strategy in cohesion policy funding for the period 2021-2027 on behalf of the European Commission.

Out of the 27 EU member states, under the 2021-2027 Partnership Agreement Ireland will receive €1.1 billion for the 2021-2027 period for Cohesion Policy investments. With national match funding, the full value of the programmes supported by these allocations amount to almost €2.4 billion.

The Partnership Agreement covers three cohesion policy funds including the European Regional Development Fund (ERDF). The NWRA is the managing authority for the ERDF in the Northern and Western Region. The agreement lays out Ireland’s investment strategy for more than €2.4 billion in cohesion funding, supporting Irish regions in promoting economic, social and territorial cohesion in line with key EU priorities.

Commenting, Cathaoirleach of the NWRA, Cllr David Collin, said: ‘It is important to acknowledge the support of Minister McGrath and the Dept of Public Expenditure and Reform in leveraging the European Regional Development Fund as a strategic policy fund under the Partnership Agreement.’

Director of the NWRA David Minton commented ‘We are delighted to see this important commitment to regional development in Ireland cemented by the Partnership Agreement between the EU Commission and the Irish Government.’ 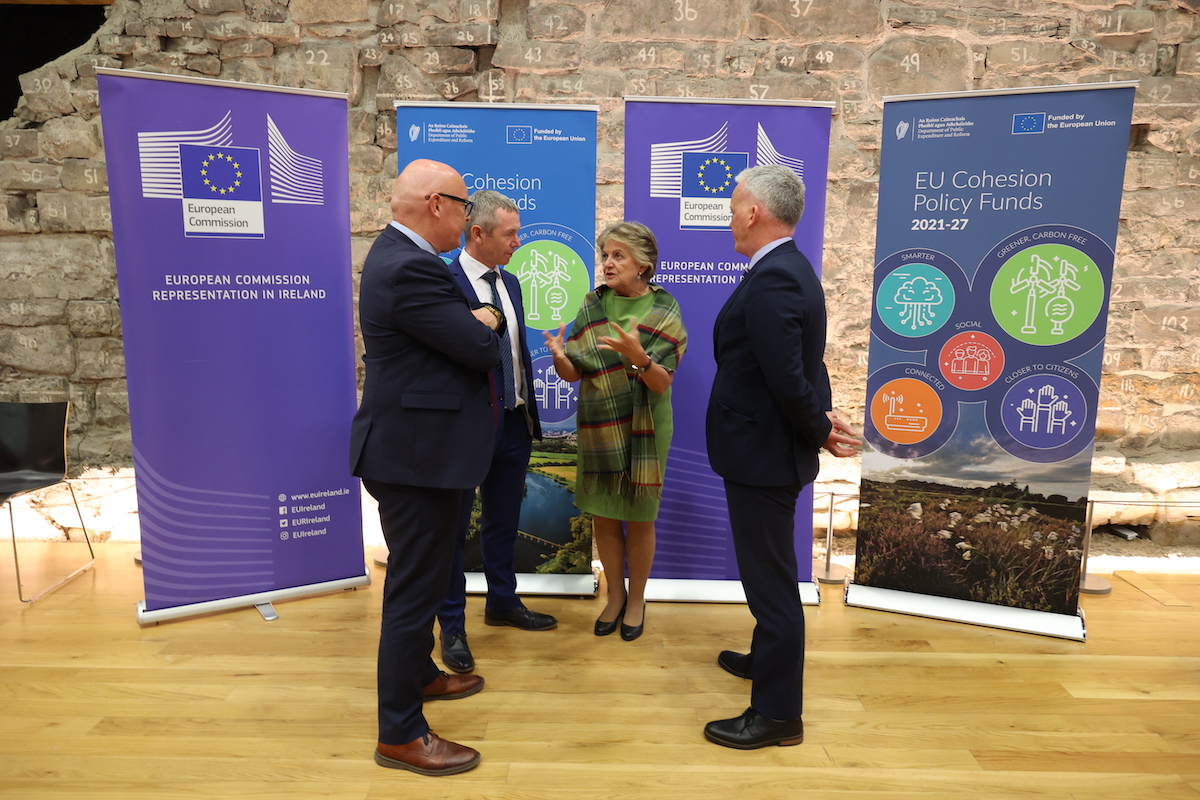 Stimulus package for the North & West Region is needed to address rising...

Monaghan To Benefit From Inclusion in €51m Nordic Funding Programme.
Scroll to top