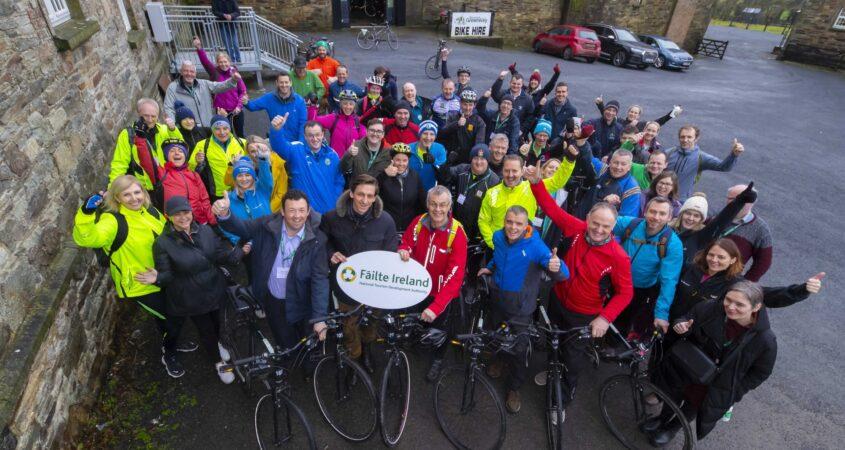 It was a dull and dreary day in Dungarvan, Co. Waterford but this did not impact on participation numbers for the 10km & 20km taster cycles along the stunning Waterford Greenway on day one of Fáilte Ireland’s Greenway development workshop and learning journey. Fáilte Ireland along with the Department of Transport, Tourism and Sport brought staff from 21 local authorities together to inform and educate them on how to maximise the tourism potential and economic impact of Greenways in their regions. The two-day workshop event involved firstly a site visit along the Greenway and secondly, various speakers presenting best practices over the two days to participants from 21 Councils across Ireland who are currently involved in or will be involved in future Greenway developments in their respective areas.

The Councils that attended have applied for funding through the Government’s €53million Greenways Development Strategy, which falls under Project Ireland 2040.

As a partner in the OURWAY Project, Patrick Devine Projects Officer at NWRA & Maeve Doyle (NWRA) attended the extremely insightful workshop on best practices for developing and maintaining greenways. Speakers at the event included:

Over the duration of the workshop, we learned about the success stories of the Coach House Coffee expanding their business due to the vast increase in visitor numbers to Waterford and the Waterford Greenway. We heard from technical speakers regarding the initial development of Greenways – recommended surfaces, widths, services, and we also heard about the recreational aspect of Greenway Development and the importance of creating a cultural journey in collaboration with local historians/heritage officers. Jill De Azevedo (Fáilte Ireland) emphasized the importance of surprising and delighting the user at every opportunity.

Eamon Hore spoke on the redevelopment of the town of New Ross in tandem with developing a Greenway that has been a great success amongst both locals and visitors to the town. This was a Masterclass in sourcing and availing of any and all funding possible to drive the project to where it needed to be.

There was a lot of food for thought which we are looking forward to sharing with our European partners at the next OURWAY partner meeting. 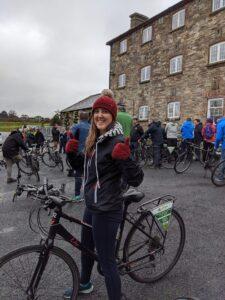 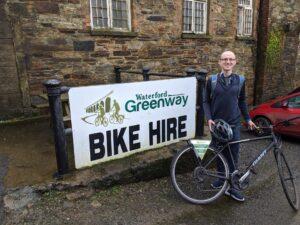 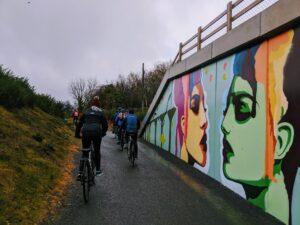 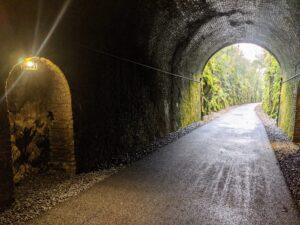 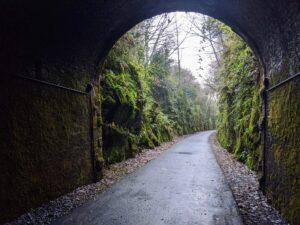 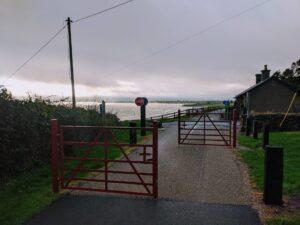 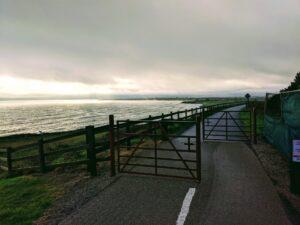 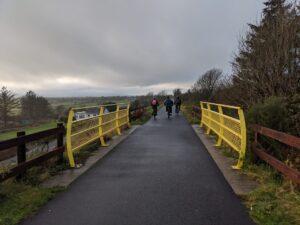 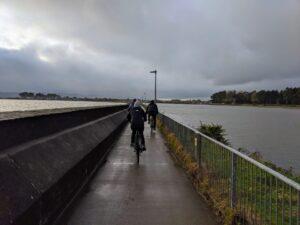 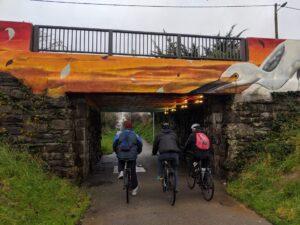 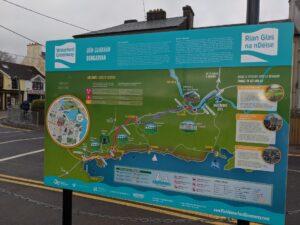 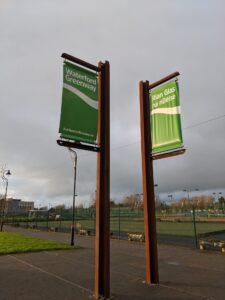 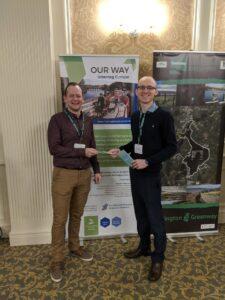 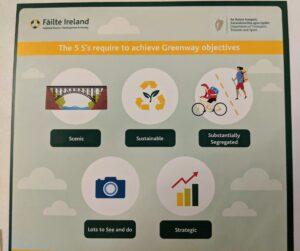 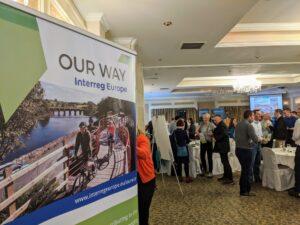 Region in Transition – The Way Forward
Scroll to top