Along the Atlantic seaboard, creativity, artistry and design thrive. With each lapping wave a new concept or craft is born somewhere along Ireland’s west coast.

But the struggle to bring those works of art from the humble workspace to the wider world has always been a task facing those in rural areas.

“In 2008 in response to the economic crash the Western Development Commission (WDC) looked at how it could give a helping hand to certain sectors in difficult times. And so the Creative Edge Project was born aiming to assist and help artists to help themselves. It concluded in 2013 but there was still much work to do so Creative Momentum came on stream from 2015 to 2018 and was a huge success,” explains Pauline White, the Creative Momentum Project Co-Ordinator.

With support from the European Regional Development Fund the WDC, which lead the project internationally, teamed up with groups in Northern Ireland, Iceland, Sweden and Finland as well as colleagues from down the road in NUI Galway.

The focus was four-fold – to support individual creative entrepreneurs thereby increasing their capacity to innovate and trade, to connect creatives in the participating countries with each other so they could exchange views and best practice, to connect creatives with the market through mediums such as the Creative Edge website and video pitches, and finally to evaluate the economic and social impact of the creative industry to the region.

“We also focussed on creative hotspots in each country to showcase events which successfully exposed creativity to the wider public. Here we chose the Galway Film Fleadh. By the time the programme finished in May 2018 so many groups were collaborating and sharing information and contacts,” explains Ms. White.

Photoshoot support was given to help those in the sector to promote themselves online and in the media and data analytics was even introduced to measure the impact of targeted marketing.

“The European Regional Development Funding has allowed us to strength the creative industries in our region and across many countries. The lessons learned and exchanges made will help this vital living sector for years to come,” says Ms. White. 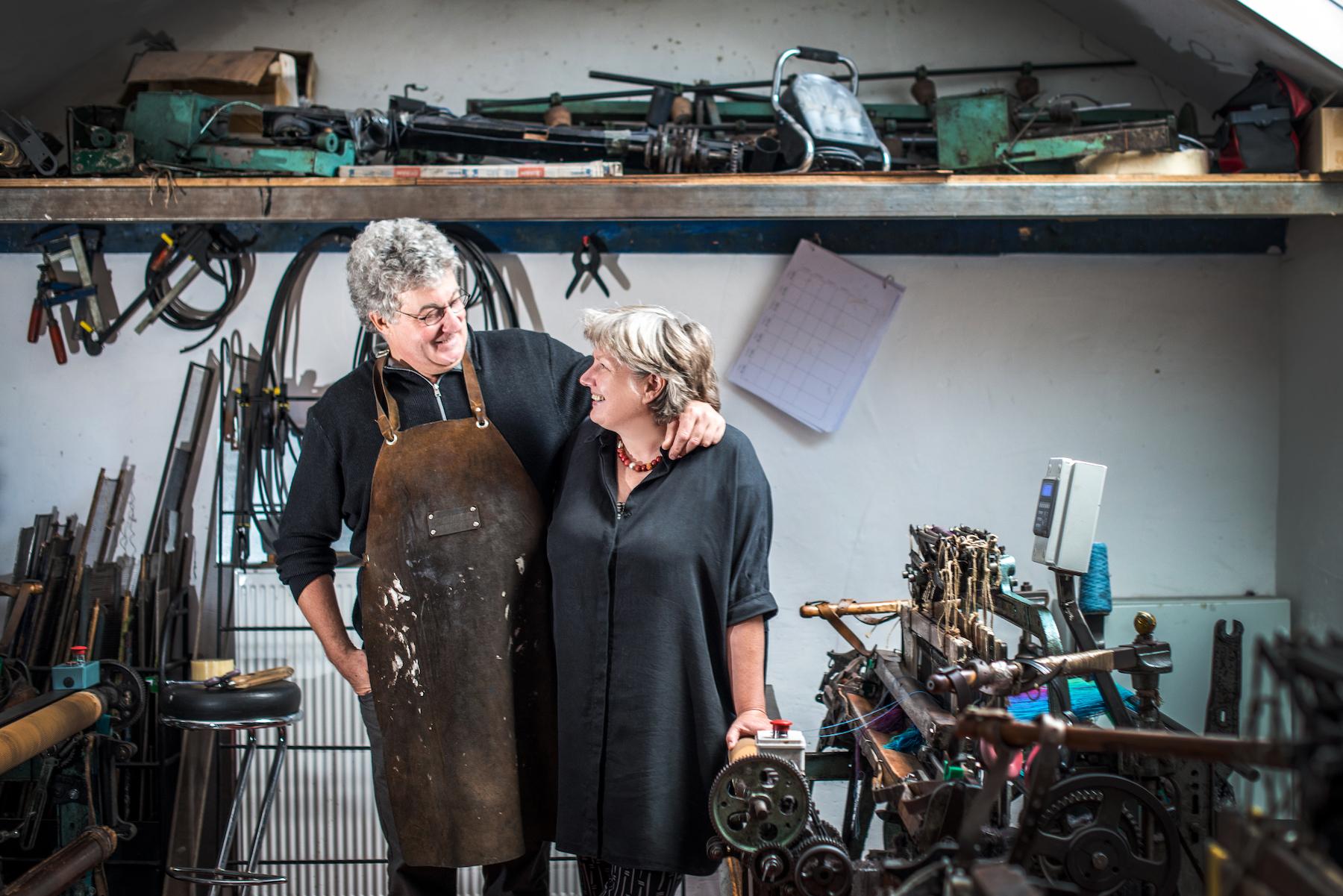 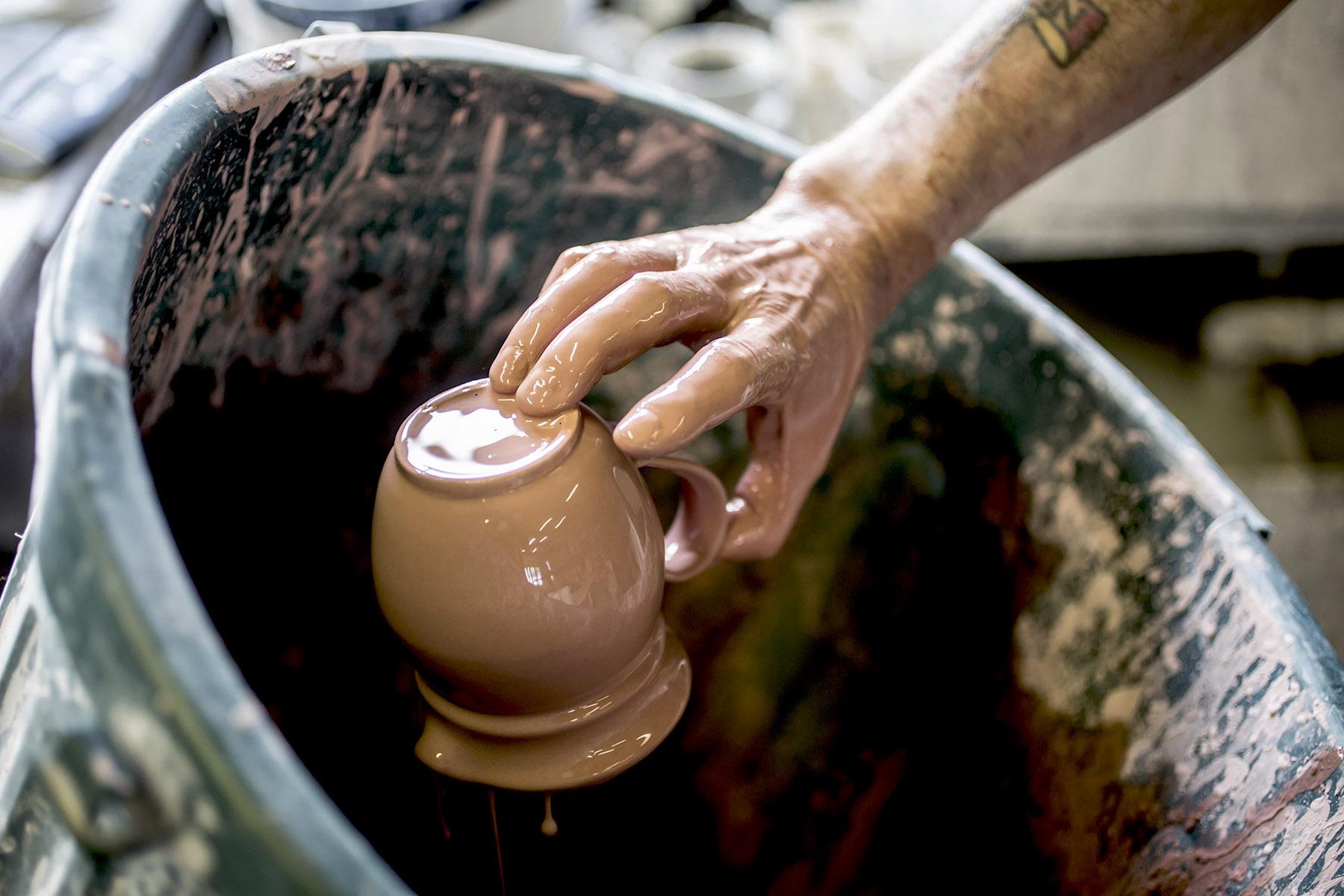 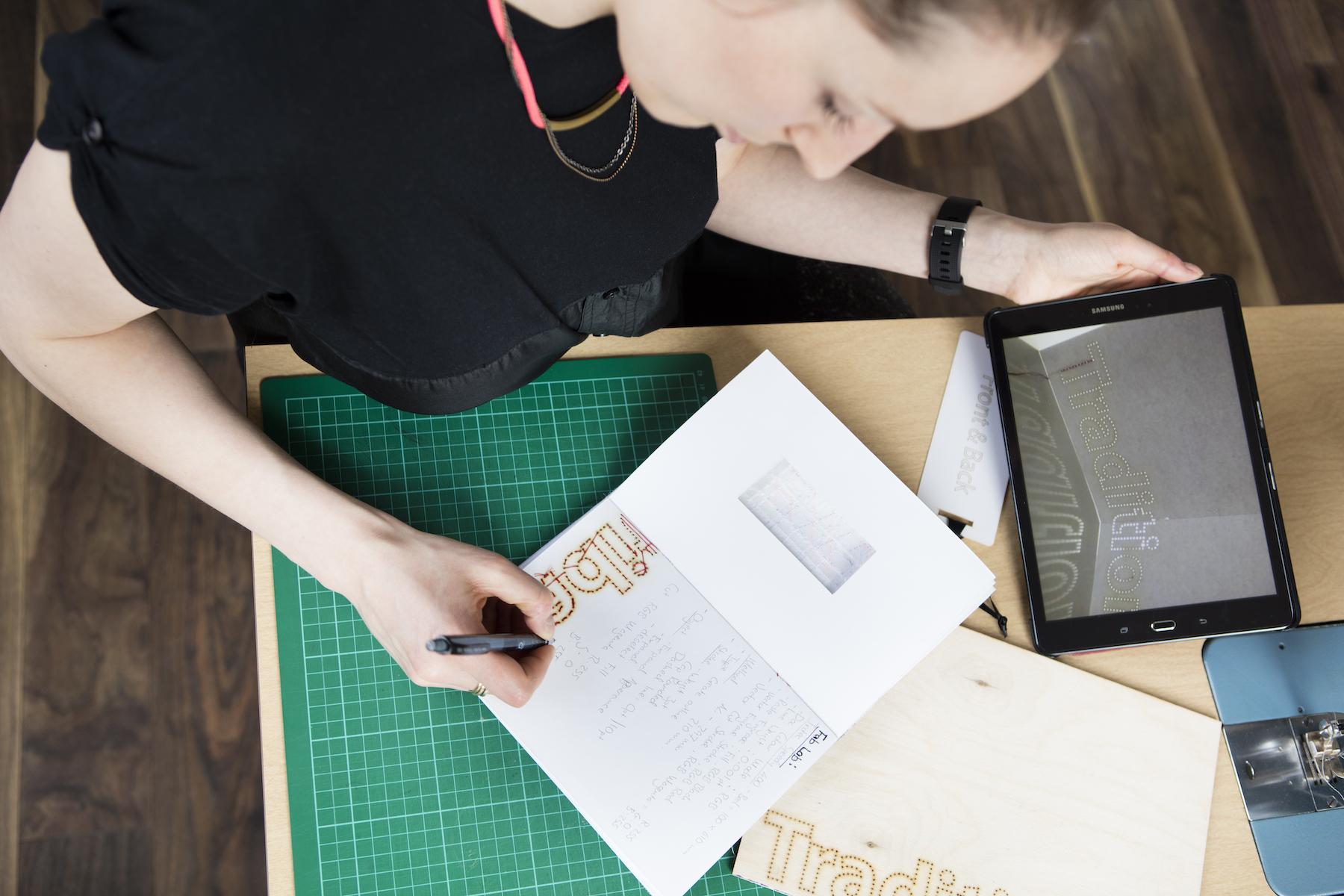