Since the boats started coming Tim O’Leary has been busy. In his bar on the tiny Whiddy Island off the west coast of Cork, visitors from around the world sit to savour his locally sourced mussels, homemade brown bread and sink a pint of stout.

“The Sail Cool Route has increased awareness of the small gems of businesses such as The Bank Bar on Whiddy Island and the experiences that can be enjoyed there,” explains John McAleer of the Cork Institute of Technology.

“Now the liners anchor off shore and groups of people visit these places in small vessels. If a group of 50 people come at one time that’s huge for a small business and the visitors absolutely love it,” adds Mr. McAleer.

The Sail Cool Route received funding from the European Regional Development Fund (ERDF) and has become a significant success story.

Described in the International Yachting Press as ‘the World’s Most Adventurous Cruising Ground’, the award-winning sailing route hugs one of the most attractive coastlines globally.

It stretches from Cork to Western and Northern Ireland, on to Western Scotland and to the Faroe Islands and eventually Tromso, in Western Norway.

“Because of the funding we were able to carry out extensive research into the people and businesses along the coast and devise a socially inclusive and sustainable model of regional development,” says Mr. McAleer.

As part of the project, a cruising preference study accompanied a marketing plan and soon the yachts started to appear at different locations, from tiny stop- offs such as Whiddy Island and larger locations, in greater numbers.

“People are looking for more experimental journeys. If they want the sun they can go to the Caribbean but for many the experiences are what makes such a nautical trip very special,” says Mr. McAleer.

The Sail Cool Route programme concluded in June 2018 but the success of the initiative has benefited scores of communities and attracted interested worldwide. 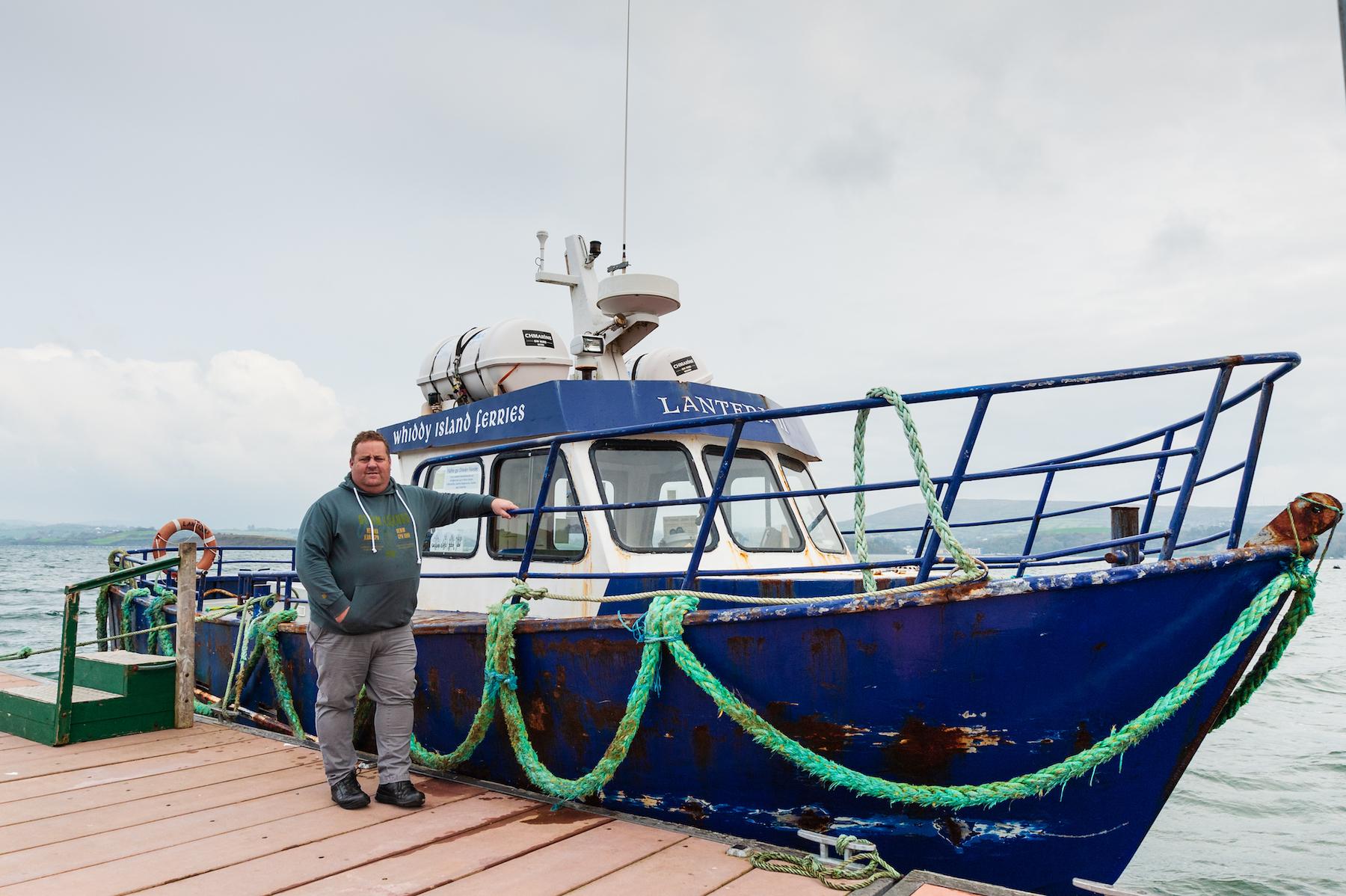 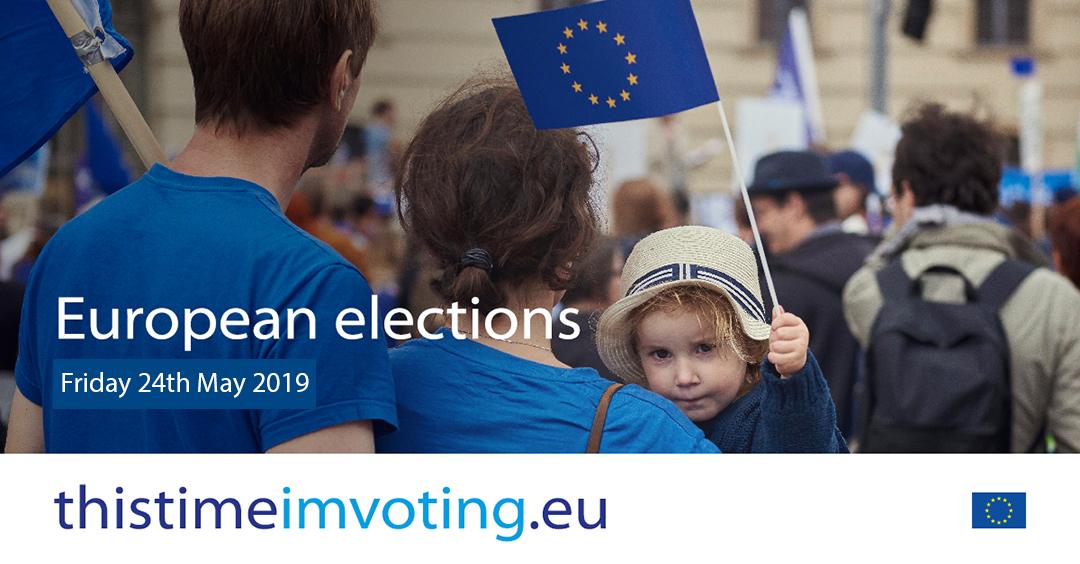